Portrayals of families in advertising are nothing new. The earliest instance of family portrayal can be found in the ads produced before the industrial revolution. However, there have been controversies on whether these portrayals are based on reality or just presented in front of the consumers to increase sales. Some experts argue that these ads are created just for influencing consumers toward a certain product or service, whereas others claim that these are representative of the real life of people from different family backgrounds. Usually, individuals are depicted in family advertising as wives, husbands, parents, children and other members. 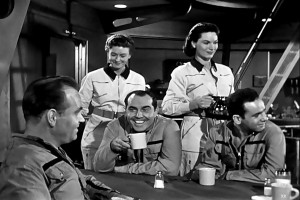 family, same sex family etc., in popular advertisings. It is obvious that families have profound influence on our lifestyles. So, there is nothing wrong with families being portrayed in the advertisings. But the question raises on how families are being depicted in the ads. Are those representations accurate? Are those overly manipulated toward a targeted population? Are those neglecting a specific group or race? Individuals show varying observations on these questions. Some argues that advertising portrayals of families are appropriate and necessary to broadcast our family values toward a larger audience. Conversely, others claim that these family portrayal ads are simply manipulating the real family pictures and sometimes even presenting discriminatory point of views regarding certain groups, especially minorities. 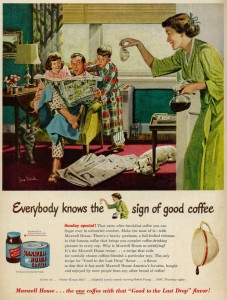 Last year a cereal brand’s commercial with interracial family ignited huge criticism among audiences. Although most of the criticisms were positive, there were a number of controversial comments posted in the YouTube comment section. The ad showed a young girl asking her mother if the cereal is “good for her heart.” Her mother assured her that was so. The girl ran away with a cereal box, and in the next scene, the girl’s sleeping father awaked with a pile of cereals on the side of his chest where his heart was. There was nothing discriminating or upsetting about the ad. Despite of that, many viewers commented negatively attacking the use of an interracial family. In reaction to such controversies, the brand’s owner company affirmed that they would stand by the commercial and they would not take that down under any circumstances. The interesting fact is that after seeing such criticisms, the ad was hugely backed by the industry experts. One writer analyzed the ad by breaking it down into certain attributes and praised the good effort of the brand.

Nevertheless, the above mentioned ad is just a single instance of commercial with family. 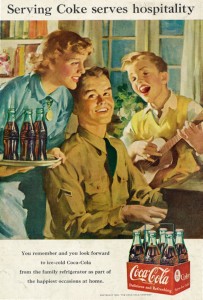 There are tons of other ads, those depict families in many different ways. A group of researcher conducted a research on portrayal of gay families in advertisings and yielded interesting findings. The ads attempt for reproducing an idealistic vision of something that in reality is imperfect. Instead of portraying the homosexuals in a typical stereotypical way in these ads, they were portrayed using a division in heterosexual gender roles. Portrayed in a traditional way, they were just as stereotypical as the homosexual stereotypes. The thing is that the representations of homosexuals using heterosexual stereotypes are by some people considered as being more positive and “normal” than the ones using homosexual stereotypes. 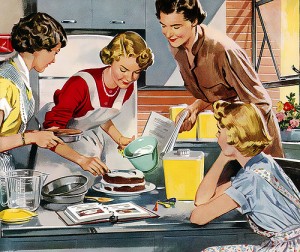 There will always be controversies over portrayals of family in advertising regardless of how accurate it is. Nonetheless, the perception toward such ads is personal since the interpretation is individual and based on the previous knowledge and opinions of the audience. But it can be said that family portrayals are nothing damaging for ad unless it elicits anything discriminatory toward a certain group of people.