“Catwalk model: 5’9″ – 6″ Bust 32″-36″ Waist 22″-26″ Hips 33″-35″ | Description: very thin with fantastic posture”. These requirements are posted by a fashion model recruiting agency. These guidelines clearly show that a skinny body can give a girl a modeling job, even if she does not possess any knowledge about modelling. 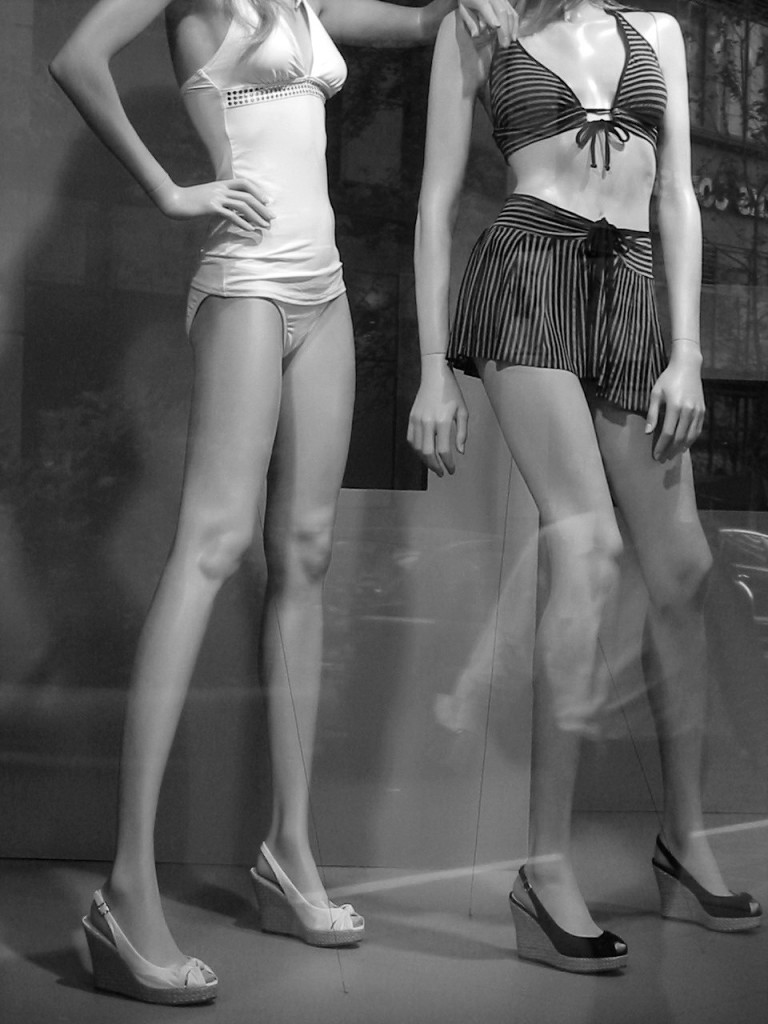 This picture is also true in case of male fashion models. All that modelling agencies need a “hanger” to put their clothes on. Fashion magazine PLUS reported that most catwalk models meet the Body Mass Index (BMI) physical criteria for “Anorexia”. “Anorexia nervosa” or simply anorexia is an eating disorder characterized by excessive food restriction, unsuitable eating habits, fascination with having a thin figure, and an absurd fear of weight gain, as well as a distorted body self-perception. People with anorexia nervosa often view themselves as overweight or “big” even when they are already underweight. Advertising and fashion industry is accused of influencing models to become anorexic for a bright career. However, advertising agencies should not be accused for every instances, as “negative body image” has been embedded in the society from the very beginning of the modeling industry.

An experiment conducted by a University of Alabama researcher revealed some interesting facts regarding women’s perception toward their bodies. 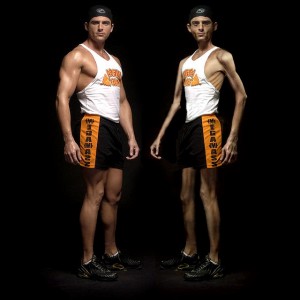 Participants who had knowledge of digital manipulation and those who had no knowledge, showed same attitude toward their desire to look like a swimsuit model seen in a photograph. In fact, after reading a statement about a fashion model photograph being enhanced, respondents seemed even more likely to assign higher attractiveness and thinness scores to the three models shown. So, advertising cliché like “You can never be too thin” may not always bring positive effect, sometimes it brings negative. This scenario suggests some very important aspects about the way women actively process images seen in fashion and advertising content. This findings further suggest that only advertising industry cannot be blamed to influence women to become thin, rather the women’s mindset regarding their body images as “More Skinny = More Beautiful” should be changed.

However, another study produced by a group of university researchers reported that the exposure to beauty and fashion media is a principal factor in influencing women to become anorexic.

In such cases, their viewpoints regarding “body image” is significantly affected by the media advocating anorexia as the standard of beauty. Because of such controversies among the researchers, nobody can blame advertising agencies as the sole influencer of anorexic models.

Still, several advertisings have been banned under the ground that they have used “too-skinny” models in their ads. UK’s Advertising Standards Authority (ASA) recently took action against such ads after receiving complaints. ASA claimed that the accused advertisers used “too skinny”, “anorexic”, “socially irresponsible”, and “child sexualizing” themes in their advertisings, which are not acceptable to the audience. Based on such allegations followed by investigations, finally the ads were taken down from the media. 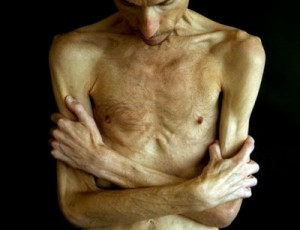 Conversely, some ad agencies are actually working in favor of “anti-anorexia” movements to encourage models not to become too thin. A Brazilian modeling agency, “Star Models” has released a graphic anti-anorexia ad campaign, using Photoshop to turn models into life-size fashion illustrations. The ads, which run with the tag line “Say no to anorexia,” show a fashion illustration with typically exaggerated proportions next to a model wearing the same outfit – and the same measurements.

Though the models have been airbrushed to mimic the unrealistic illustrations, the ad pleads to young women: “You are not a sketch.” There is always a positive and a negative side of every philosophy. Some people think that too skinny body is a must for becoming a successful professional model. Others may refute that theory and believe in practical knowledge about the job. Ad industry is no different. Not all advertisers are encouraging thin body as the standard. There are thousands of ads aired everyday, featuring regular male and female body. So, our knowledge regarding the issue, social setting and individual mindsets should be taken under consideration when we blame somebody as the main culprit.

BONUS: 10 Most Shocking Cases of Anorexia